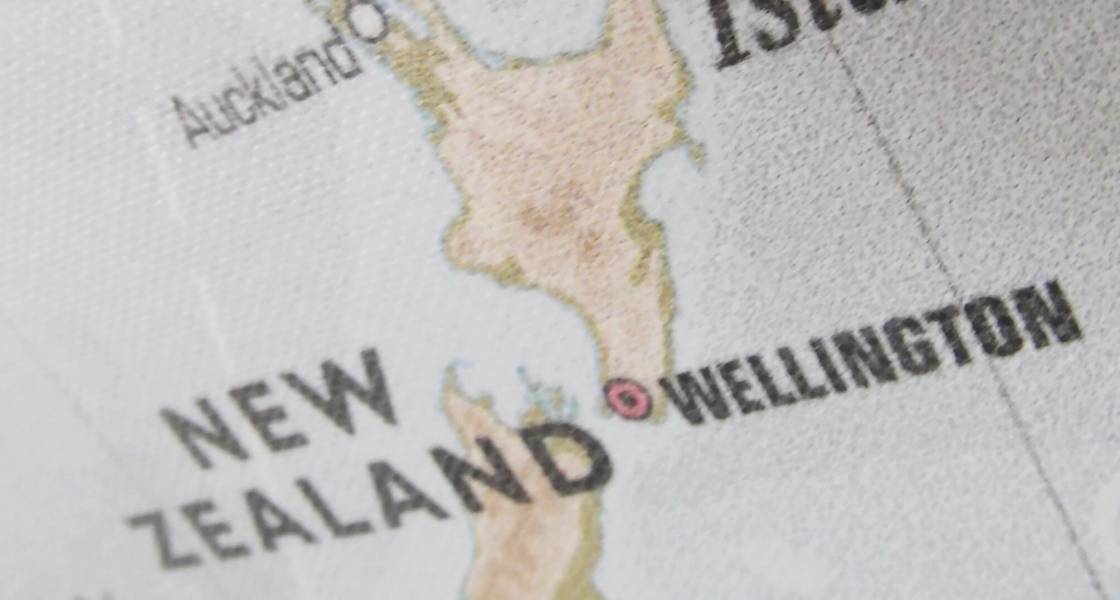 Who could forget the devastation of not one but two major earthquakes hitting the city of Christchurch in New Zealand back in 2010 and 2011? As well as destroying thousands of homes, businesses and leaving residents with no utilities for extended period, the earthquakes really knocked the heart out of the city. One of the major losses was the iconic Christ Church Cathedral, a symbolic landmark of the city, which although it is planned to be restored will take a painstaking level of work to dismantle the remains and then rebuild it as it was, a project that will likely take many years to complete.

Whilst the community is awaiting the rebuilding of their place of worship, a temporary solution has been found in one of the most unlikely of places. Christchurch leaders have opted to fashion a temporary cathedral out of the most unlikely of materials – cardboard! The plans for the cathedral rely on the sturdy nature of shipping containers to form the foundations of the new and rather revolutionary place of worship, and has been applauded as an excellent solution to the serve the needs of the community in a very inexpensive way, leaving more funds available to begin the restoration of the permanent cathedral for the city.

But that’s not the only way in which the humble shipping container is serving to revitalise the community of the quake stricken city. A matter of months after the devastating quake of February 2011 flattened the city’s shopping centre, a new shopping centre was opened on the same site, housed within the sturdy and inexpensive walls of a plethora of shipping containers.

Named the Re:START centre, this shipping container shopping mall now has over 30 retailers within its walls, including cafes, boutiques and local businesses who were displaced after the disaster. Although billed as a temporary solution originally, the mall has proven highly popular with businesses and residents alike, and although business leases are due to expire in early 2013, it is hoped that many will opt to stay on.

As the mall celebrates its first anniversary it is proving to be a hit not only with the locals but worldwide too. The unusual, modern and eco stylish appearance of this innovative retail space has attracted the attention of guides such as Lonely Planet and various travel and architecture websites. City officials are taking inspiration from the success of the mall as they are planning the rebuild of the wider city area, so the future could see more contemporary homes and businesses being developed in these versatile units.