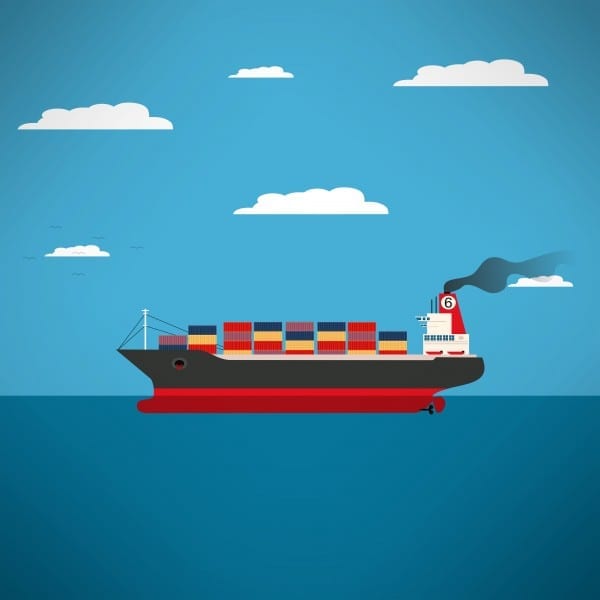 Few would believe where the humble storage container would end up when it was first designed in the 1950’s. It was the shipping companies who were some of the first to investigate ways of transporting goods in a safe, dry, secure environment. This quest saw the birth of the storage container but designers soon saw the vast array of other applications this masterpiece of storage equipment could be used for.

Always designed to have standard dimensions that could be easily stacked on top of each other and secured with corner fastenings, these gentle giants of the storage world embarked on a journey that would see them become a standard part of rescue operations around the world. Of course as part of this journey there were countless other jobs the storage container found itself at the centre of.

Such is the flexible nature of storage containers that it soon became apparent that they would be perfect in areas and situations when a quick solution was needed and when they were first used in disaster areas their incredible adaptability came to bear. They could be used to instantly create infrastructure office space that gave disaster workers a centre of operations. In the bleakest of situations they were used to restore order. They have been used to store supplies in famine ridden countries. Their strong robust structure is perfect to prevent people from breaking in and stealing food and at the same time keeping vital supplies food and medication dry and safe from nature’s elements.

Storage has always been at the heart of this invention and still today they are used in this fashion. We have said self-storage facilities would be lost without them. However, those who use self-storage facilities can be reassured if they are in any doubt that the storage containers they are entrusting their personal belongings to are up to the task. They can take solace that they were designed that way and they have been tried and tested in the most desolate places on the planet and been more than a match for extreme conditions. When tsunamis, earthquakes, and floods have struck it is the humble storage container that has been at the centre of rescue operations.